The Power Monday has arrived with your dose of motivation and knowledge to face the week with energy, a lot of strenght and a big smile.

Sometimes reality can be so complex that observations that are equally valid but from different perspectives may seem contradictory.

When you think you’ve discovered the absolute truth it’s probably because you haven’t looked at it with enough perspective. In some cases it is not a question of finding “the truth” but of having more or less certainty, of having more confidence.

We should not believe everything that is said, but we should also consider that we may not know everything and rethink what we ourselves have observed. A balance must be found. Open your mind to other perspectives.

North Sentinel Island is a small island of 72 km² and about 8 km wide belonging to the Andaman Islands archipelago in the Indian Ocean and officially administered by India.

The curiosity of the island is that it is inhabited by a tribe of natives known as Sentinels with an estimated population of 50-400 inhabitants. This group that speaks a totally unknown language and hostilely rejects any contact with other people, and is of the last tribes that has almost no influence of modern civilization.

Sentinels are believed to have come to the island from Africa more than 60,000 years ago.

They live so far behind technologically that they haven’t figured out how to make fire . To get fire, they wait for lightning to fall on the island and then try to keep it. Nor have they discovered agriculture. Therefore they live in a similar way to the life that existed in the pre-Neolithic . Although they coexist on a planet with internet microchips and planes. For them we must be like strangers.

The last contact with the tribe was in 2018, when a North American missionary with an intention to evangelize the Sentinels was killed with arrows.

It is curious how in the middle of the 21st century in the midst of globalization there is still some community completely isolated from the world.

Thirty Seconds To Mars – The Kill

PD: I wish you a wonderful week!

Hi, my name is Pau – creator of Power Monday! I’m passionate about, health, movement, nutrition, motivation, curiosities and I want to contribute with some useful and functional knowledge I gather every now and then.

Are you on any of the below Social networks? Follow Samskara via below links:

Click here to go back to the home page 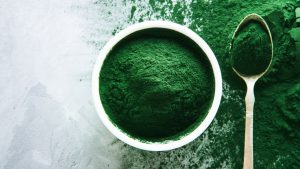 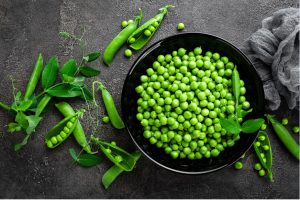 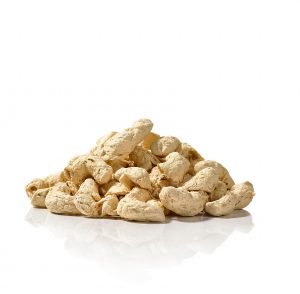 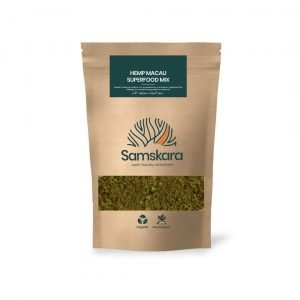 What do you think about this topic? We will be happy to read you

Open chat
Need help?
Chat with us!
Hey! What's up?? Let me help you with anything?